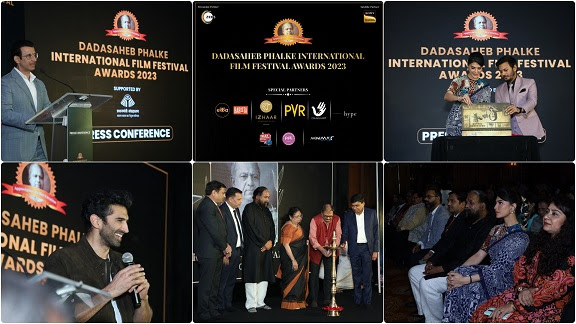 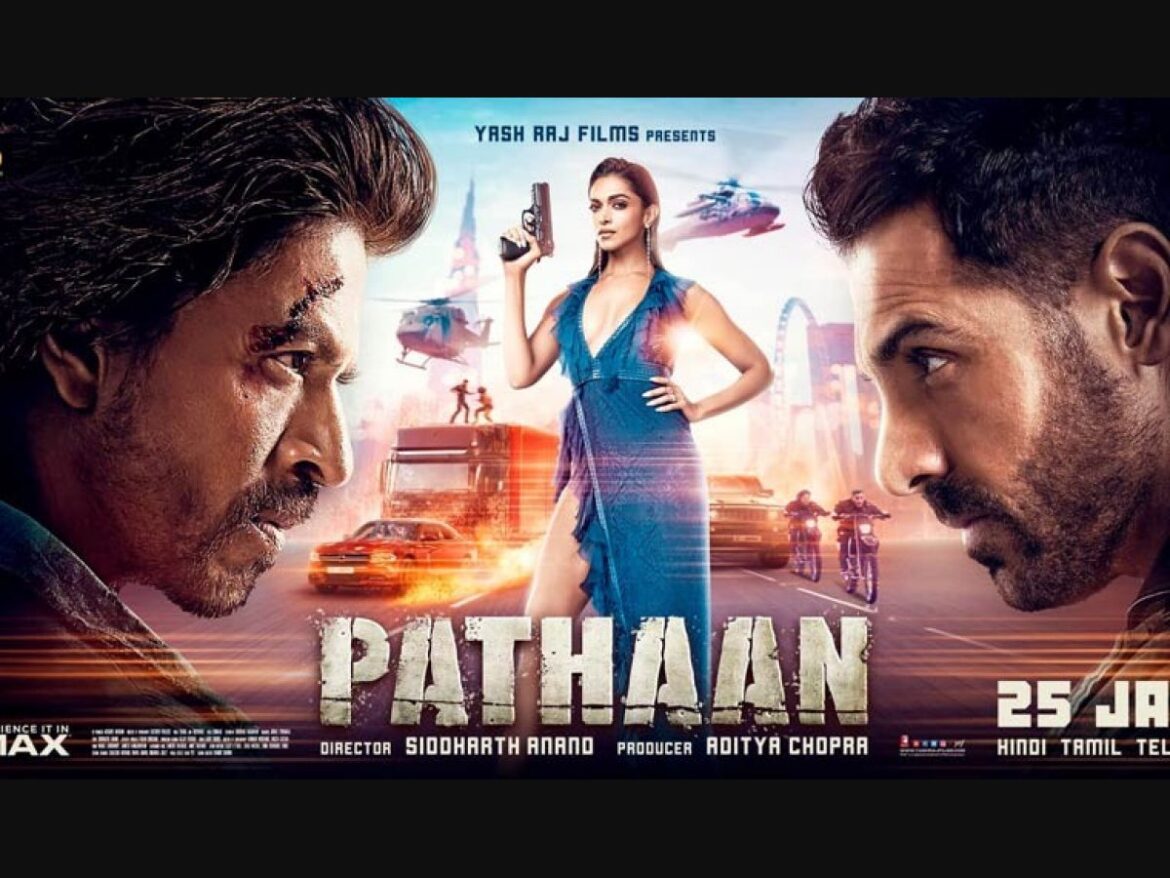 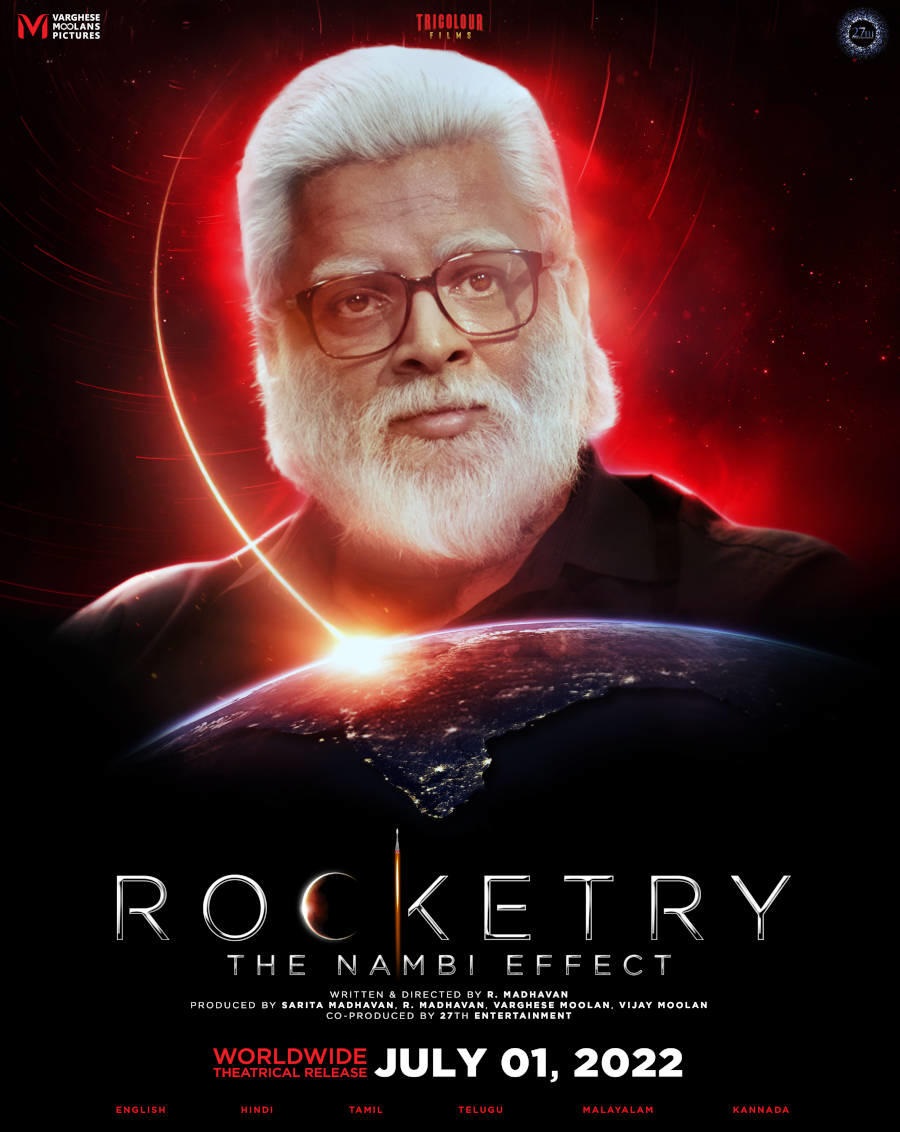 Rocketry: The Nambi Effect is a 2022 Indian biographical drama film based on the life of Nambi Narayanan, a former scientist and aerospace engineer of 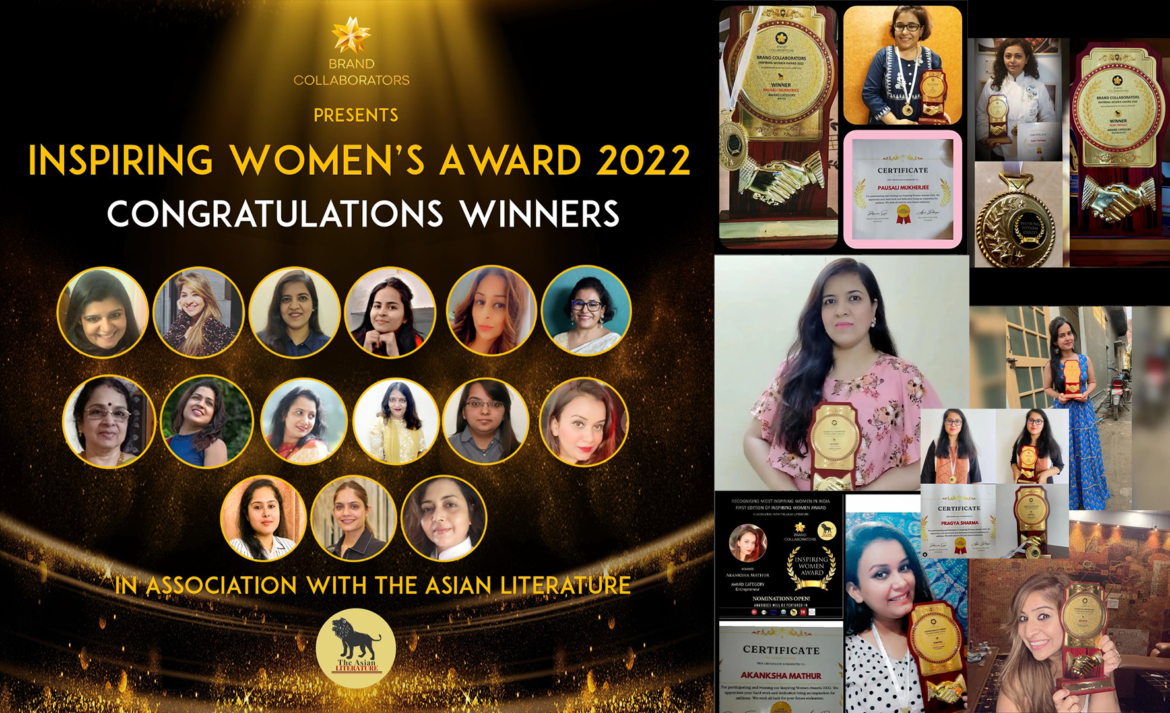 So, if you are ‘that someone’ who wants to give a fight and make a name for yourself, by being that ‘Inspiring Woman’ who is not having much to back you up in your stride to engrave your name in the world, then we are here to provide you a stage to value your efforts. We believe that the ones who carries the spirits to shine against the odds deserves to be recognised. Therefore, the esteemed jury members of “Brand Collaborators” in association with “The Asian Literature” have made sure to acknowledge all such inspiring women of our society. We will give the due to those women who have the will power to take some unconventional and brave steps in their journey of live! 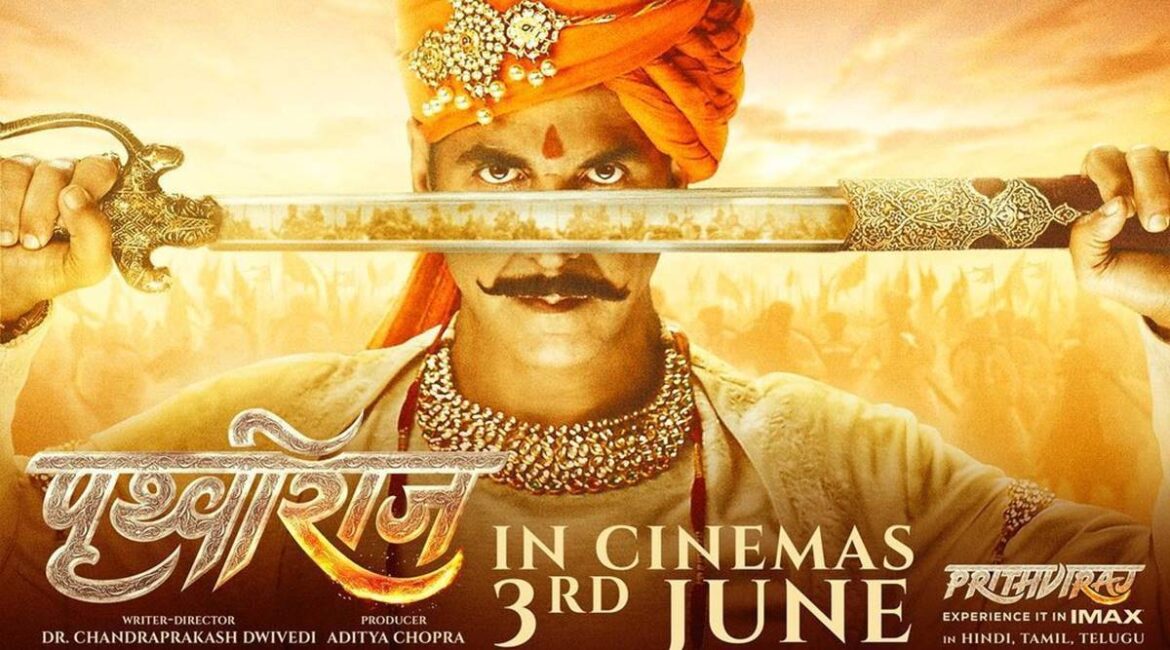 Samrat Prithviraj’s lifetime earnings are expected to be about Rs 70 crore. The film, which stars Akshay Kumar, has a budget of Rs 300 crore. 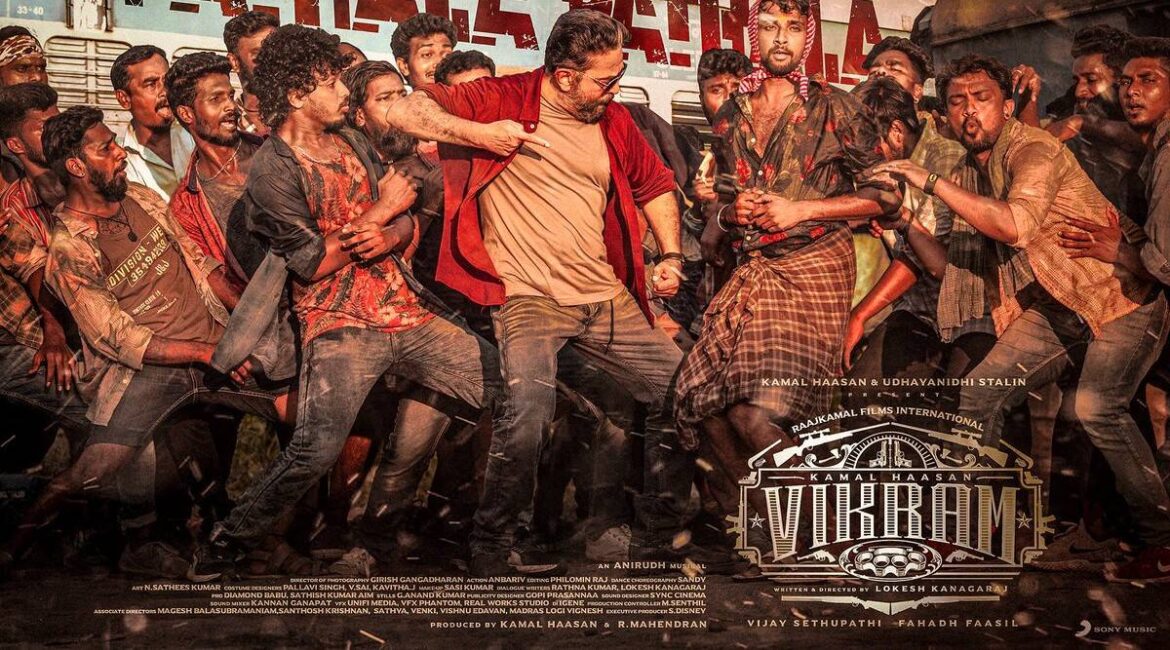 Vikram, a film starring Kamal Haasa, Vijay Sethupathi, and Fahadh Faasil, has surpassed the Rs 300 crore mark worldwide. Lokesh Kanagaraj is the director of the film.

When it was pointed out that there are two sides to the same coin, it perhaps, also meant to clarify that there is more to 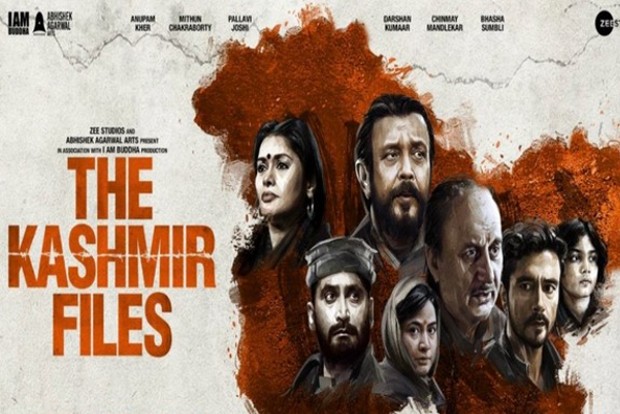 To see the torturous life of over ‘5 Lakhs Kashmiri Hindus’ portrayed in the movie THE KASHMIR FILES, my heart is filled with pain and I am feeling the shiver down my bones. 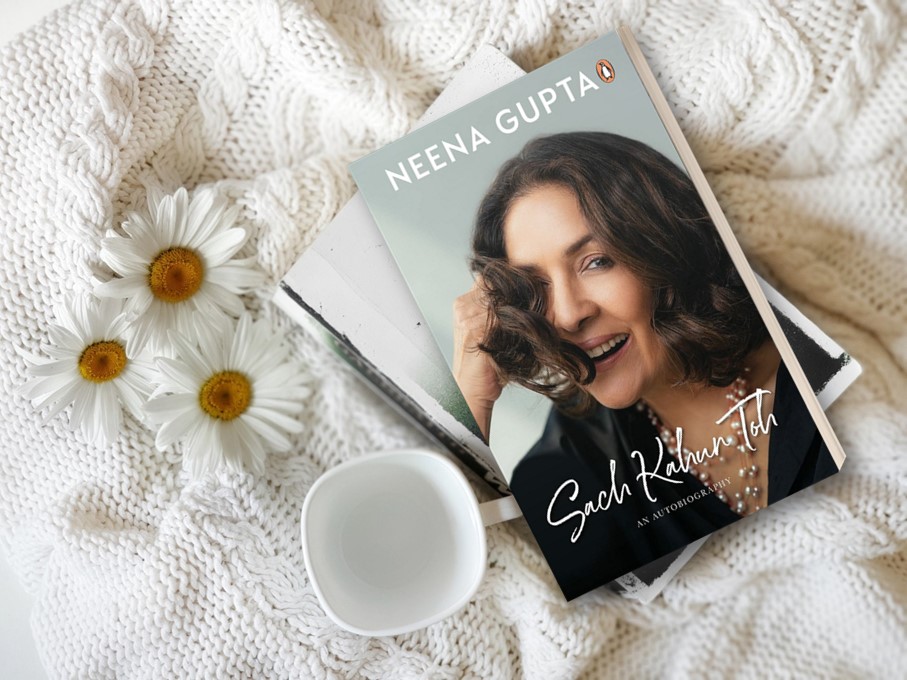 In Sach Kahun Toh, actor Neena Gupta chronicles her extraordinary personal and professional journey-from her childhood days in Delhi’s Karol Bagh, through her time at the National School of Drama, to moving to Bombay in the 1980s and dealing with the struggles to find work.

Raj Kundra, 45, was described as a “major conspirator” in the pornography investigation by the police, who stated they had enough evidence against him. On Tuesday, his staffer Ryan Thorpe, who was in charge of his company’s IT, was arrested. Due to pornographic content, “Hotshots” has been pulled from mobile platforms, with Apple and Google both removing the app.