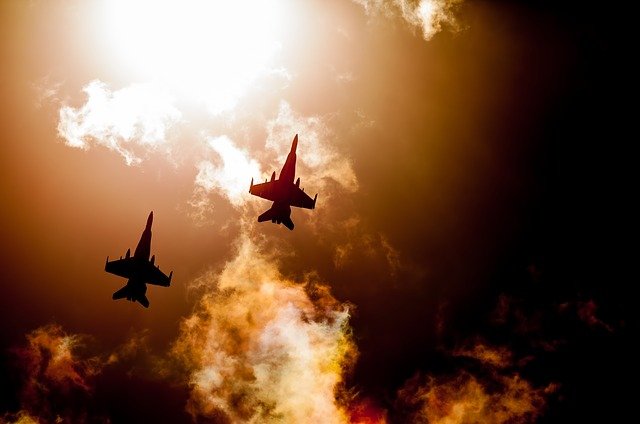 The glory of the defence forces is second to none. The pride and valour associated with wearing the uniform is an emotion that could never be expressed in words. We are in awe of the defence forces and are often enchanted by the magnetism that comes along it. They are applauded for the valour displayed, but seldom do we get to know of the hardships they face as a part of their daily regime. The arduous journey begins from the very moment, when the mind carves the dream of joining the defence forces. It’s not just about the rigorous training that one undergoes, but a three-sixty-degree change in one’s mental makeup that weaves the path of transformation for the armed forces personnel. People often say that they get to travel a lot. Indeed, that is true, because they are the ones who have ventured their way not only on land, but also amidst the blue wonders, both above and beneath. It’s not only about the one who is a part of the forces, but also their families, whose sense of fearlessness and reverence for the nation could never be questioned. Being on a constant carousel, relocating to different places, many of which we might not have even heard about, setting up the household all over again and getting accustomed to the new surroundings, be it one’s place of education, workplace or neighbourhood, that too with a smile on their face is an achievement commendable. It’s not always a fairyland where one gets to explore new places, but at times it is an adventure of making the best of what one has even if it’s juggling between the basic necessities. Not to forget that while on this expedition, the sea-saw of emotions that one goes through, the intensity of which can never be put in words, but a sentiment that can only be felt. Experiencing desolation on being away from the loved ones, constantly being anxious about their well being, or the joyousness felt on being reunited as a family are all embedded in them. These feelings experienced at different points of time can metaphorically be compared to the waves in the ocean. Numerous thoughts and sentiments create ripples in their mind, yet they constantly move ahead on the path of selflessness. Salute to the courage and commitment showcased by these brave hearts. You are the nation’s knight in shining armour.

Through the eyes of a defence officer’s daughter.