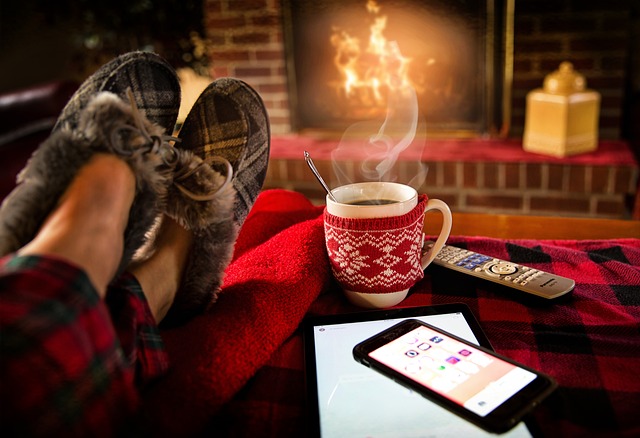 The winter season is knocking at our doors,

And basking in the sun’s rays is what we all crave for.

It brings along with it the merriment of the festivities,

Infusing a sense of ecstasy in each activity.

Long hours of conversation around the bonfire,

Not only keep us snug, but also bridges the gap between relations, making the light of communication shine brighter.

The euphoric holiday mood not only lifts one’s spirits,

But also brings one closer to their beloved folks encircling them in the happiness blanket.

In this icy cold weather of the winter land, Let us pour out the feelings of endearment & concern to engulf our dear ones with the warmth of one’s emotions grand.

Ms. Aman Talwar has ventured into the field of writing with the publication of her books ‘The Hidden Gems’ and ‘Weaving Emotions.’ Her book titled ‘The Hidden Gems’ has gained the privilege of becoming the number one bestseller on Amazon. Writing was always her passion. She strongly believes that words can create magic and make a difference. It’s this belief that propelled her to turn her passion into a profession. Every flight of imagination has an inspiration and Aman’s inspiration is her mother who is not only her mentor, but also her strength. Her Army background acted as an added feather to display an array of her writing skills and deep insight into humanity. She wishes that she is able to bring to light the priceless treasures which remain an enigma to one and all. Her writing style has been spoken about and appreciated at various prestigious platforms including the ANI news. Her articles have also been published as a part of esteemed magazines.